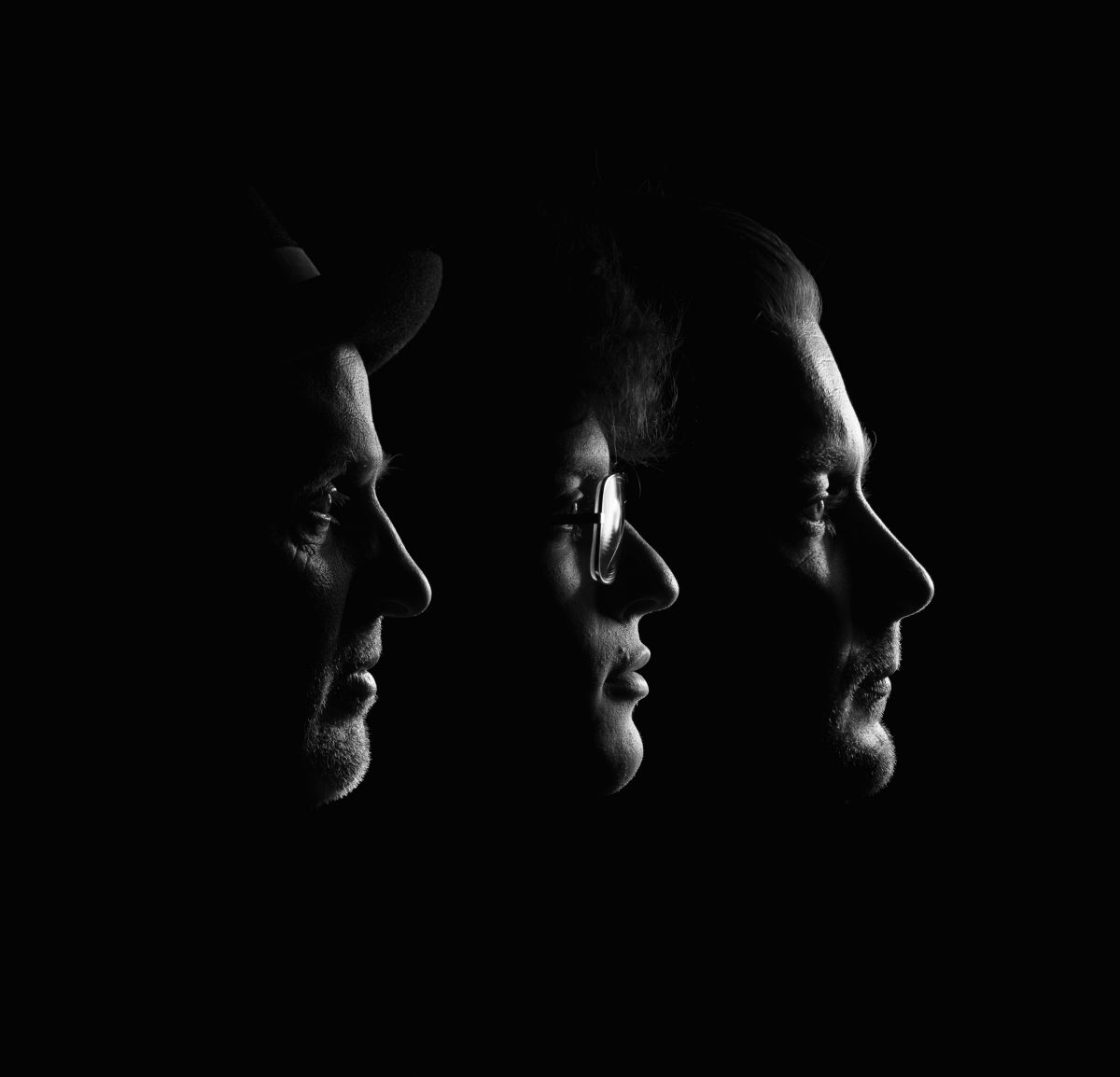 Magnus Dauner (Germany) – Drums/Percussion
Two languages and 2000 km are between their cultures. But this distance "Bosque Magico" melt to a own musical level.
In this line-up will be the Oboe, witch was till now mostly known in classical music appear in a new musical context.
Improvisations in from classical, Indian, balkan and pop music inspired compositions are new for this instrument and open a not often known sound universe.
Ralf Siedhoff takes the guitar more and more like a orchestra. Because of his unique way to work with his right hand, a melange of Flamenco and Jazz technic, the compositions became a very special grooving rhythm. A guitar whisperer, excessive and sensual concurrently.
The music is enriched by the versatile, spirited and intuitive drummer Lucas Rauch.
In their five-year collaboration they have already given concerts in India, Chad, Mauritania, Holland, Spain and Switzerland. In 2019 they opened the Kurt Weill Fest in Dessau. 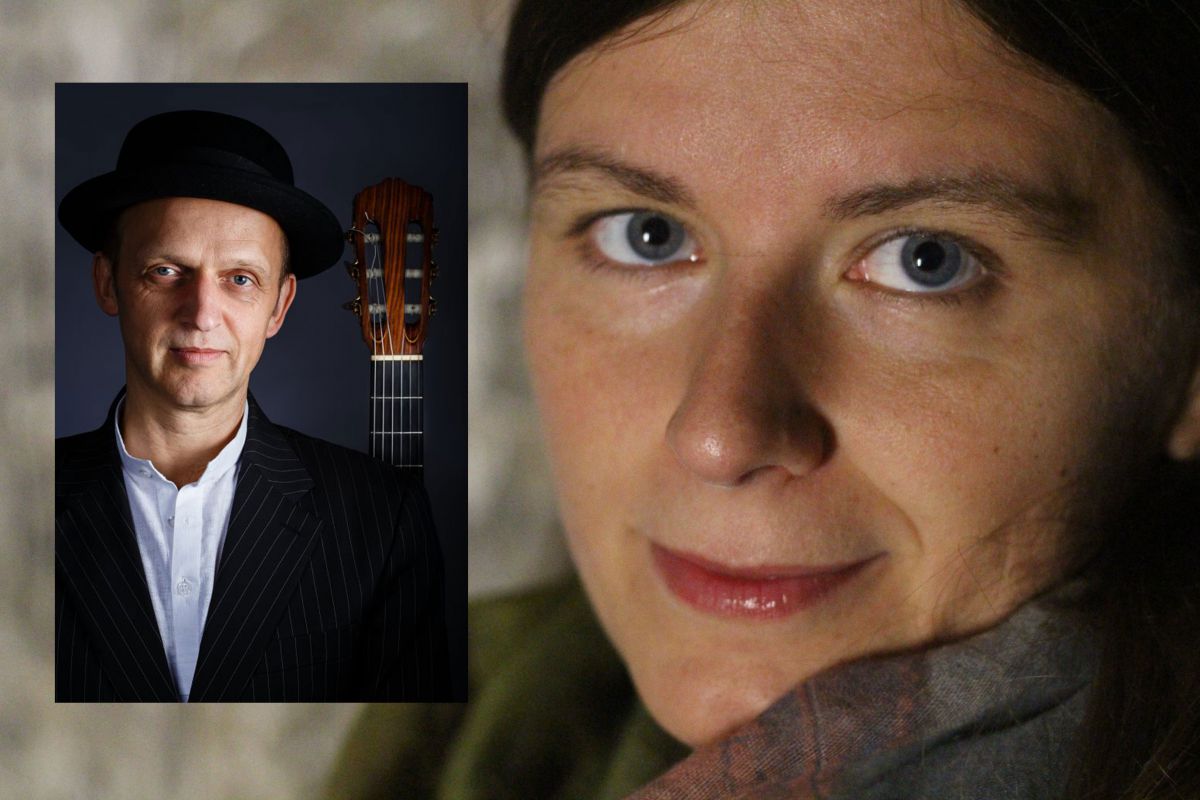 Songs of Sun and Soul 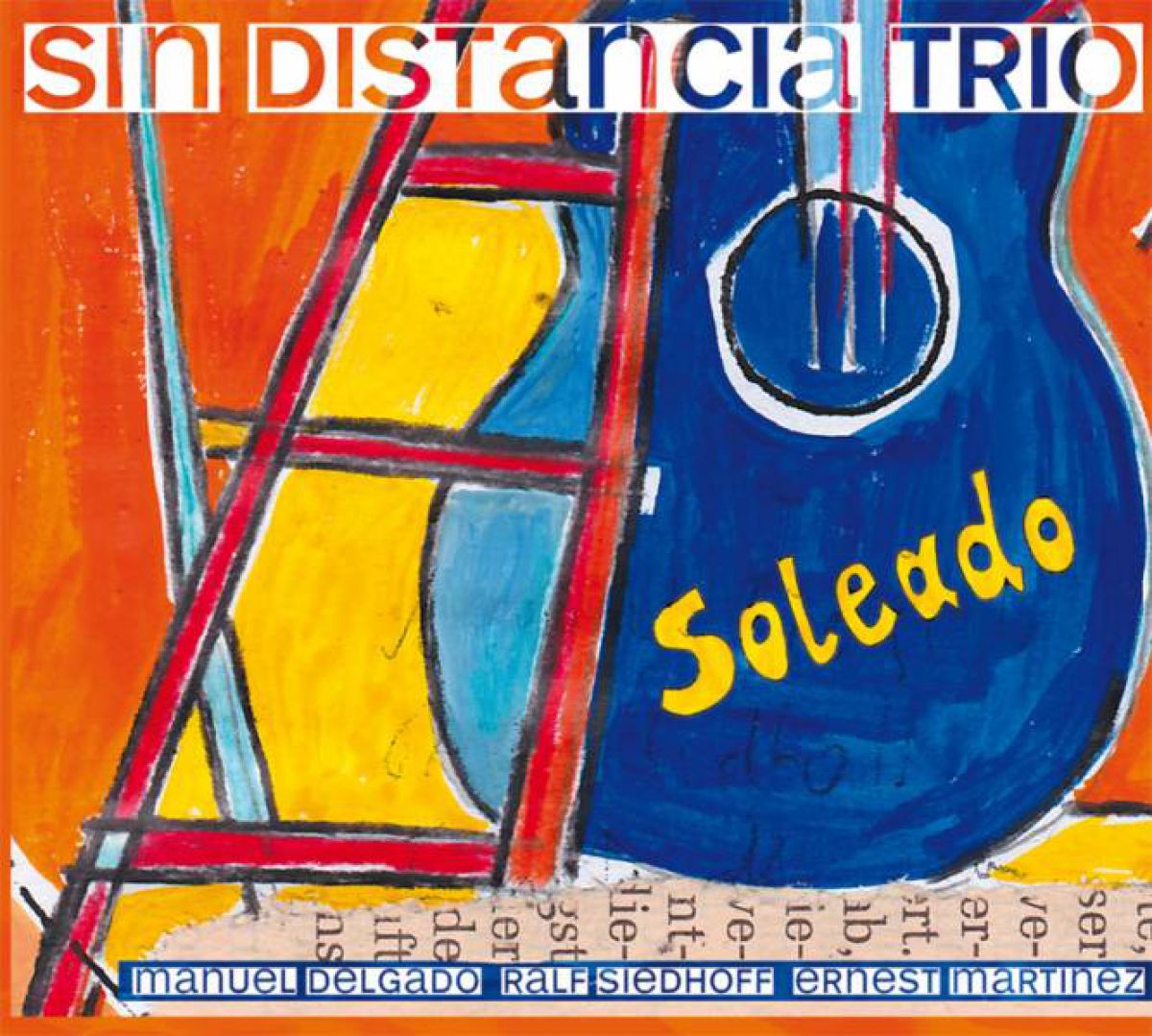